the history of bibbona Cecina the touristical website about Cecina 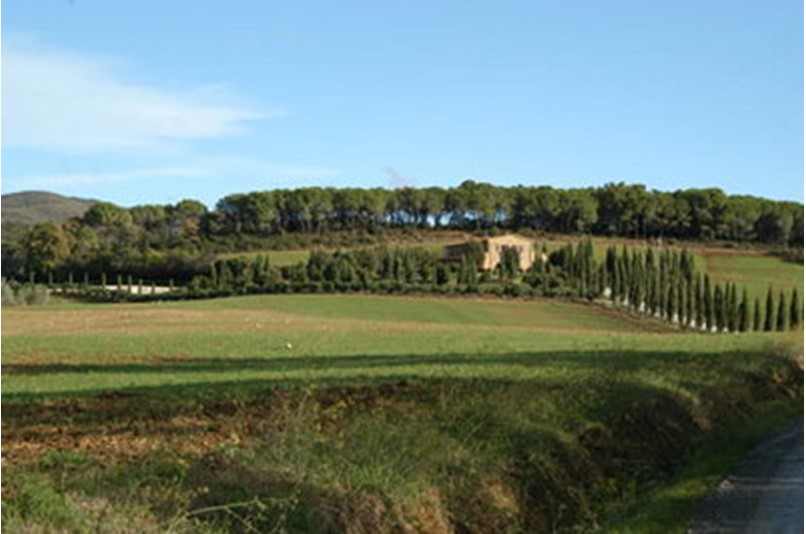 the history of bibbona

Medieval castle, property before the abbey of Saint Maria in Vico Masio then of the Cathedral of Lucca, around to XII the century divenne signorile possession of the accounts of the Gherardesca that fortified it and, when the common one of Pisa asserted the own jurisdiction to you, of it obtained the vicariato one. Capoluogo of community fìn from XIII the century, Bibbona had greater autonomy of the other communities of the Val di Cecina, to the point that in 1345 had the force to rebel itself to the local representatives of the pisano power. Subordinate in 1371 to a hard one I besiege from part of the troops of the mercenario John Hakwood, remained however under the political dominion of the tirrenica republic until 1406, year in which was incorporated in the state fiorentino. It has followed the vicissitudes of the Tuscany passing under the French domination in 1801. In 1815 it was riannessa to the granducato one of which it made part until the unit of Italy. 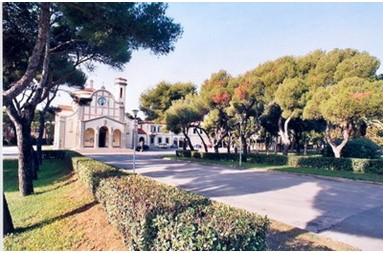